Looking back on 2018 I feel that I didn’t get out and photograph as much as I have in previous years. Some of that was due to things outside of my photography work that demanded a lot of my time and some of that was me not pushing myself as much as I have in the past to really carve out time to shoot. The times that I did get out and shoot, I really pushed myself to experiment. Sometimes I was successful other times were learning experiences. The times that I was successful, I feel I was able to come away with some wonderful images, because I took the time to explore and experiment.

I’ve pulled together some of what I think are images that I tried something different or really spend some time working the location to really capture the feeling of the location. 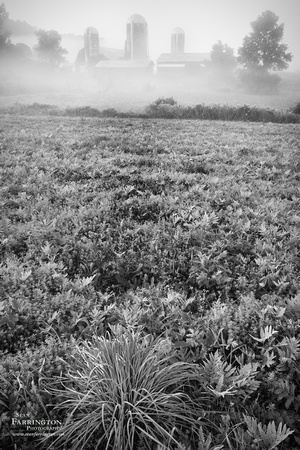 This was taken just north of Pittsford Vermont on a quiet summer morning. To me the three silos reminded me of giants standing quietly in the distance. 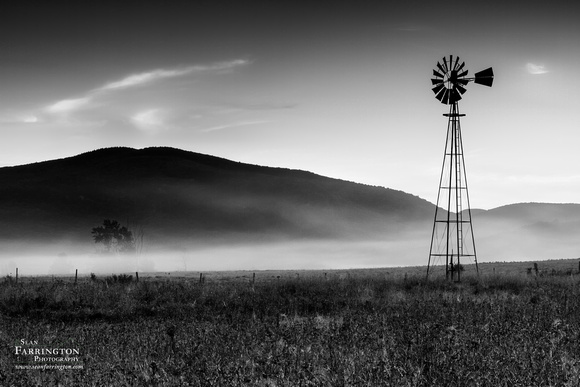 Shot just west of Leicester Vermont. I had stumbled across this location a few years back and felt it would make an interesting photograph as you don't see many windmills dotting the Vermont landscape. I've traveled back on a few different occasions but could never get the right weather condition to get the windmill to stand out from the mountains behind it. On this day the sky was clear, but a layer of fog had settled in between the mountains and windmill really helping to create a good amount of contrast between the foreground and the background. 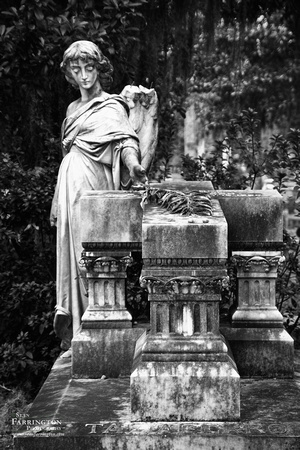 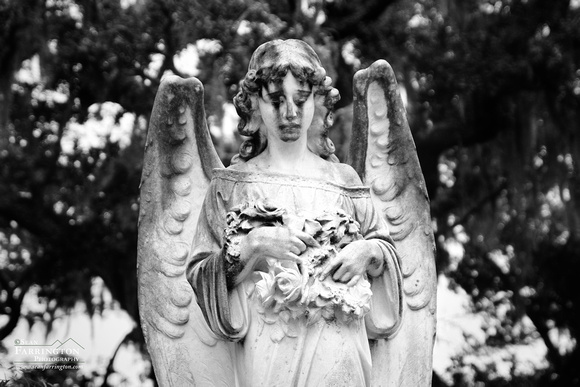 WeepingWalking through Bonaventure Cemetery, I was drawn to the effect that the elements of weather had on some of the statues. For some it made it look like the statues had been weeping.

These two images were taken at Bonaventure Cemetery in Savannah Georgia. A must see for anyone visiting the area. The few hours that I walked around grounds was candy for my lens. I was really drawn to how the years of weathering added to the emotional feeling of some of the statues. Shooting in black in white I think added to the feeling of sorrow. 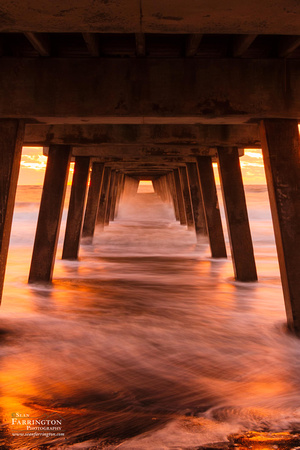 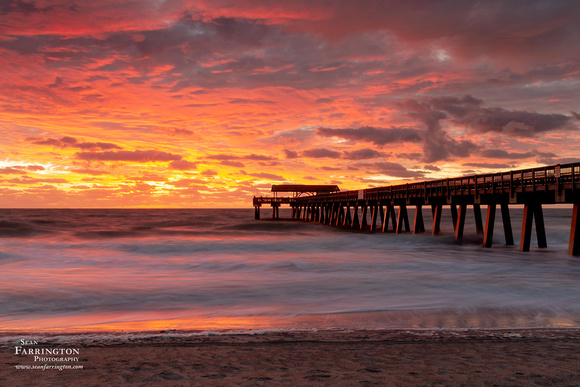 Both of these images were taken while visiting Tybee Island off the coast of Georgia this past fall. The light was amazing and as you can see the whole area was bathed in the beautiful early dawn light. Coupled with high winds and waves I was able to come away with two amazing images. The first image came after the second image as I really forced myself to stay and look around for different shots despite the 25 mile per hour winds and 40-degree temperatures trying to force me off the beach. The second image was what I had set out to capture which was the brilliant color and moodiness of the sky.

I do want to take this opportunity to say thank you to everyone who has supported my work over the years! I hope you enjoy these images and please feel free to share this post with others.